The Lieutenant-Governor is appointed by The Monarch and is the Crown's personal representative in the Bailiwick. Appointed for a five year term, Lieutenant General Richard Cripwell CB, CBE took up the post in February 2022. His Excellency is pictured here with his wife, Mrs Louise Cripwell. 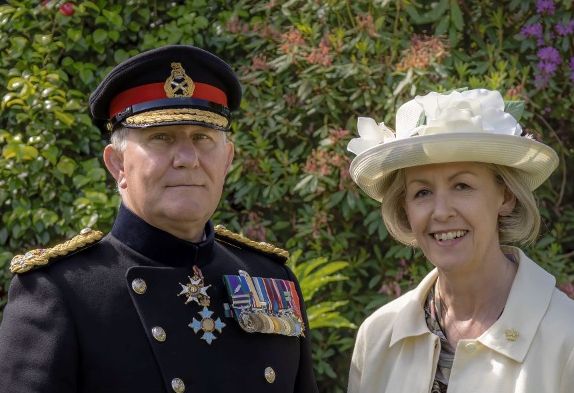 Government House is the official residence of the Lieutenant-Governor and his partner. It is used to host guests from all over the world and to stage events and ceremonies in support of the Bailiwick and its community. 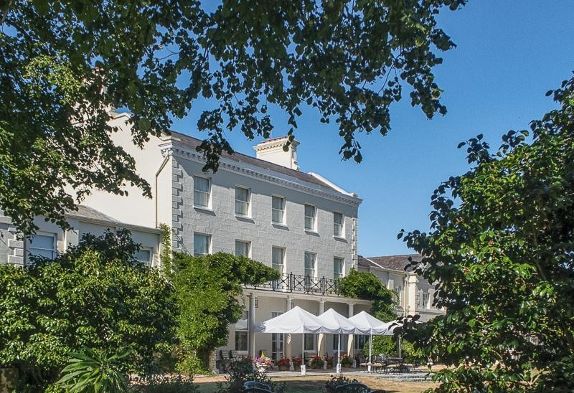 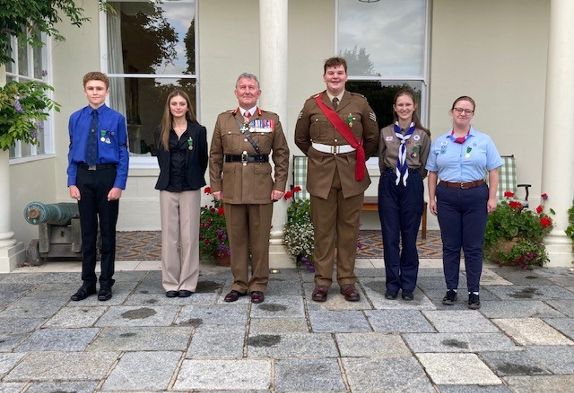