Thank you to the Poppy Sellers 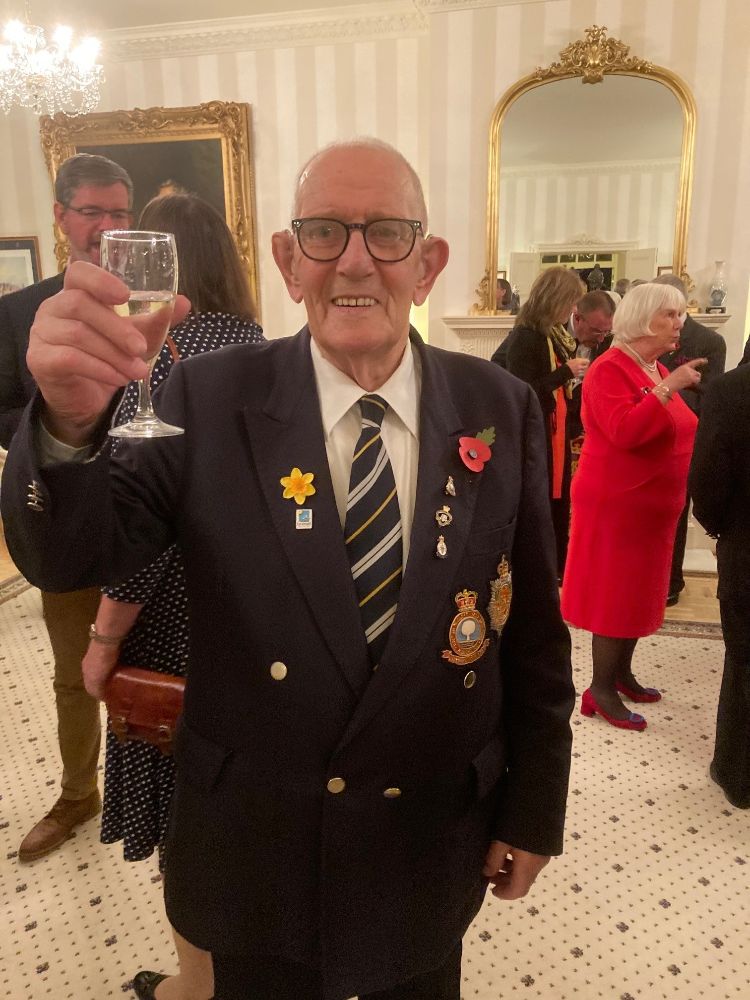 As Remembrance Day approaches, an army of poppy sellers will take to the streets to ensure we will always remember those who have given their lives to service in the Armed Forces.

Now the poppies are sold worldwide to raise money and to remember those who lost their lives in WWI and subsequent conflicts.

His Excellency and Mrs Cripwell were delighted to be able to support the RBL in thanking those who volunteer their services to assist in the distribution of poppies and thoroughly enjoyed meeting so many of those involved, some of which are ex-service personnel themselves.