Official engagements, presentations and celebrations were cancelled or postponed across the globe in 2020 and the world is still chasing its tail trying to catch up from the effects of Covid.

One such event that has now been made official is the presentation of the order of Member of the British Empire (MBE) by the Lieutenant-Governor to a former president of the States of Alderney. Mr Stuart Trought had been part of the 2020 Queen's New Years Honours list but his visit to Buckingham Palace to receive the award was sadly cancelled during the pandemic and he had yet to receive it.

A special ceremony took place in Alderney in the Island Hall on Friday 30th April, where His Excellency presented Mr Trought with his medal, on behalf of the Queen, in front of his wife, Jane and more than 80 guests. 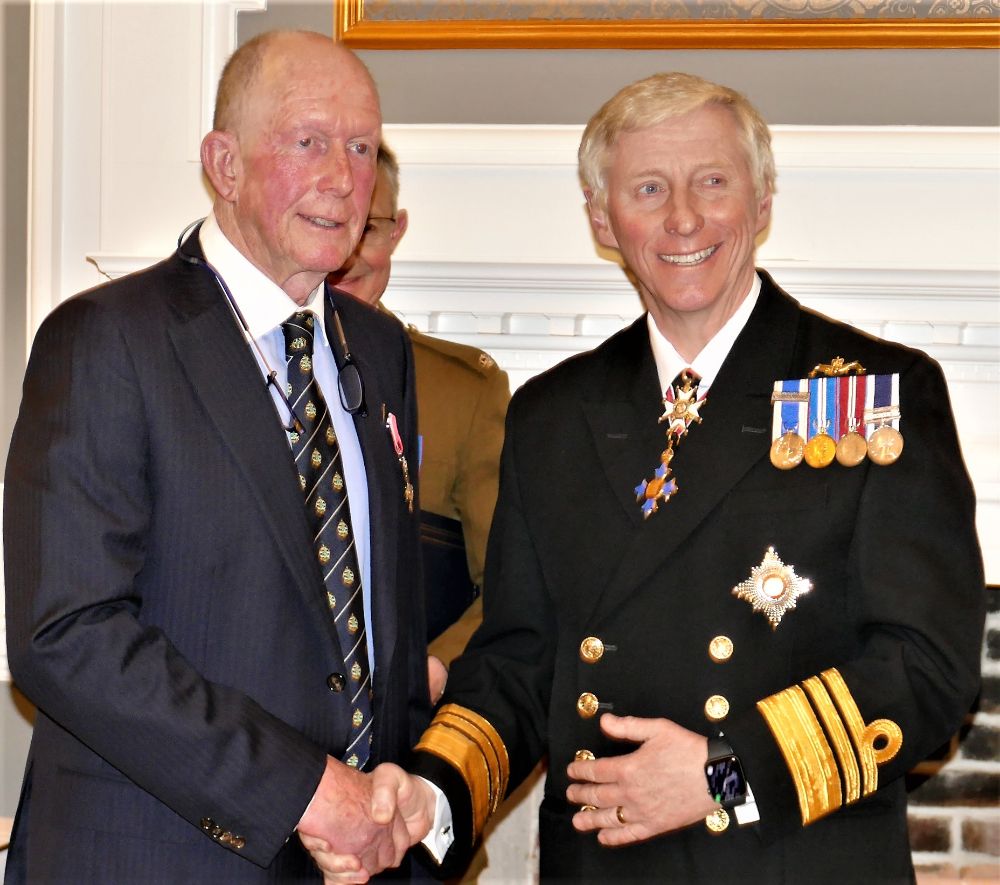 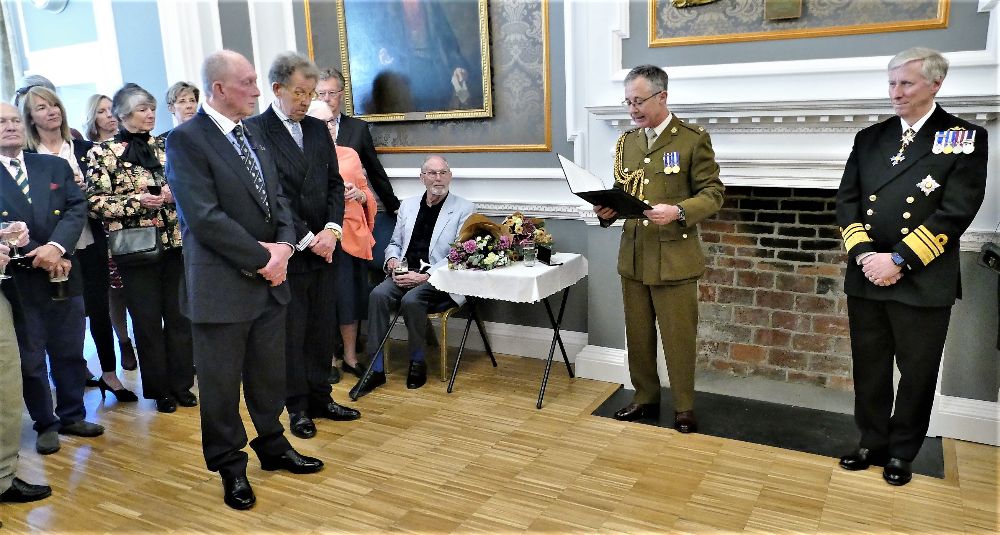