The Foundation was started in 2003 by Andy Priaulx MBE and his wife Jo, following the premature births of their children, with the primary aim of raising funds to support Guernsey's neonatal unit and to provide assistance to the families of premature babies.

Tasked with promoting and advocating the work of the charity, PPBF Ambassadors play a key role at functions and fundraising events.  During the evening's proceedings, Richard Le Tocq, a Trustee of PPBF, annouced the appointment of Madam Deputy Bailiff Jessica Roland as the Foundation's Patron.  His Excellency commented that he was "delighted to welcome the Deputy Bailiff as the Patron of the Priaulx Premature Baby Foundation. It's also been a pleasure to meet the Charity's new ambassadors and I wish them every success with their work in supporting the next phase of its development. Together they bring a wealth of skills and enthusiasm that will be invaluable to the Foundation at what is a particularly challenging time for the third sector."

More information about PPBF and their work can be found at: https://www.ppbf.org.gg/ 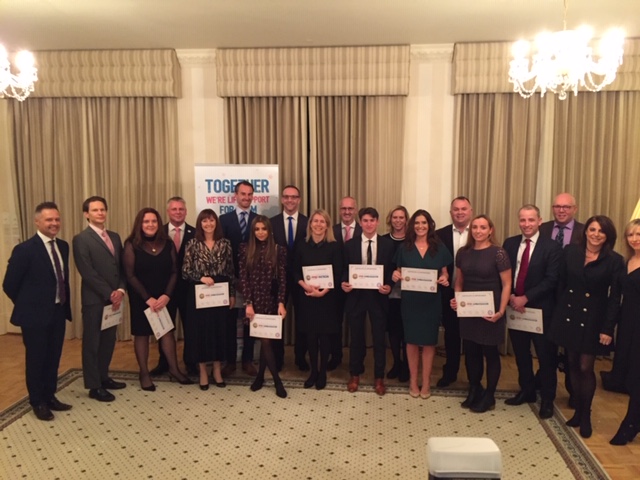