On Sunday 27th September, His Excellency will attend a commemorative service at Le Foulon.  Held annually, the commemoration honours those who lost their lives following the sinking of the two ships by German patrol boats off the coast of Guernsey on 23rd October 1943.

Some of the bodies of those who lost their lives in the tragedy were washed ashore in France and the Channel Islands.  A total of 21 bodies were washed ashore in Guernsey, and later buried at Le Foulon.  In an act of direct defiance to the German authorities, 5,000 Islanders attended their funeral  to pay their respects. 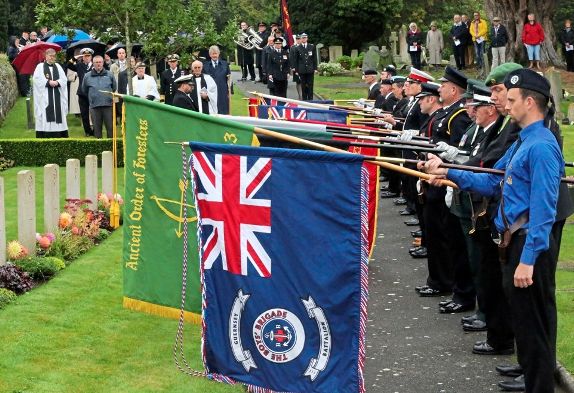