Sharing a common aim to ""inspire, action, and create opportunities that transform the lives of women and girls through a global network of members and international partnerships", Guernsey's Soroptimist's membership of 34, join close to 100,000 others around the world.

Guernsey's branch had initially planned a parade through Town to mark the 100th anniversary of women in Guernsey being given the vote. 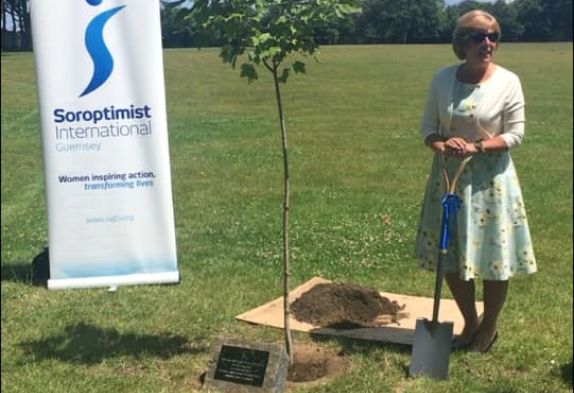 Unfortunately the parade was unable to go ahead, however local Sorpotimist members joined Lady Corder to mark the event as she planted an Acer tree at Cambridge Park.  This was followed by a special afternoon tea held at Les Cotils.

Lady Corder said she was "delighted to take part in the event, which was particuarly poignant as Guernsey moves into Phase 5". 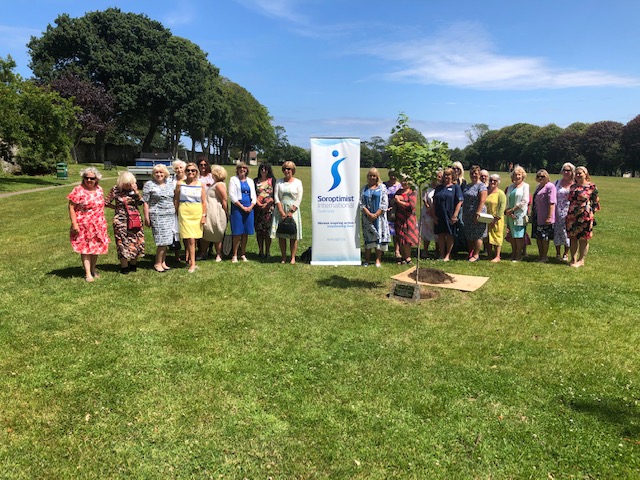