The Great "Government House" Bake Off

To celebrate the occasion of Her Majesty The Queen's official birthday, Government House Kitchen staff have been busy with their very own bake off, preparing a number of chocolate biscuit cakes.  The cakes were delivered locally by our Government House driver to celebrants of 100th (and higher!) birthdays and 60th/65th/70th wedding anniversaries. 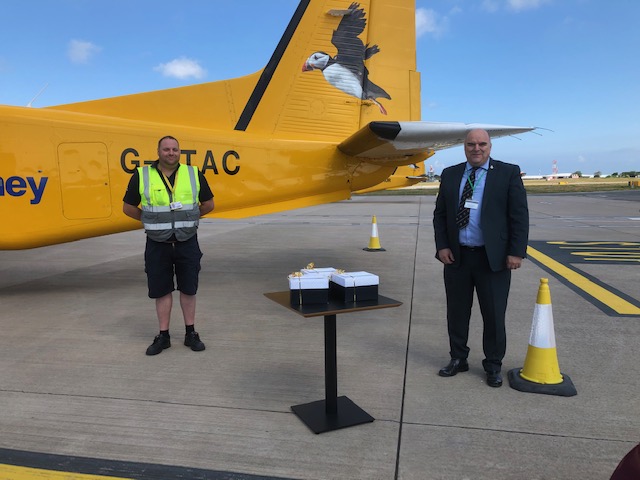 Three packages received very careful care as they boarded an Aurigny flight to Alderney where they made their way to some very happy recipients.

His Excellency and Lady Corder are delighted to mark these significant occasions by combining islanders celebrating significant anniversaries and Her Majesty The Queen's official birthday.

The cake, which is understood to be a favourite with The Royal Family was produced by the Head Chef at Government House who has also cooked personally for Her Majesty The Queen and for most members of The Royal Family, as well as eight Lieutenant-Governors and a long list of visiting Ministers, Ambassadors and senior politicians.

Held annually in June, The Queen's Birthday Reception at Government House is normally attended by more than 500 guests. The decision to cancel this year's event reflects the recent announcement from Buckingham Palace that the annual Trooping of the Colour, which dates back to 1758 and takes place on the Sovereign's official birthday, will not go ahead in its traditional form this year due to the lockdown rules.

Huge congratulations from us all at Government to all the celebrants - we hope you enjoy the cake! 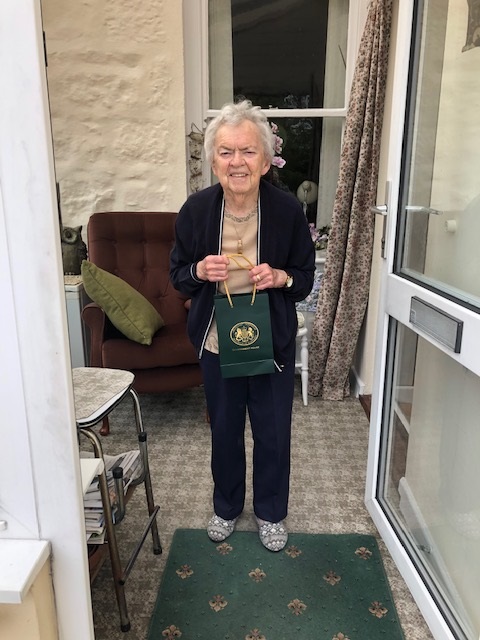 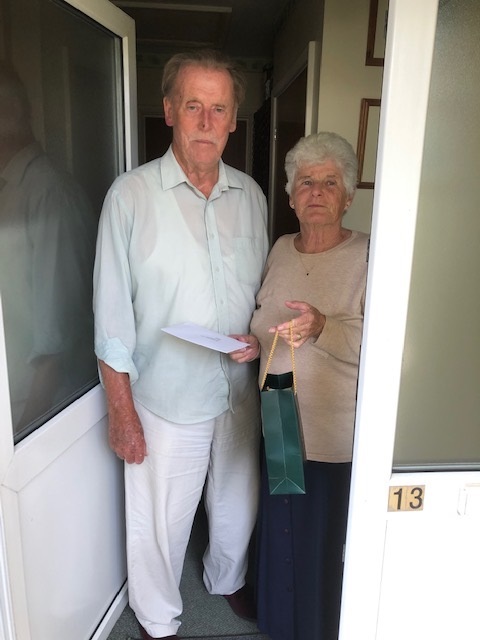 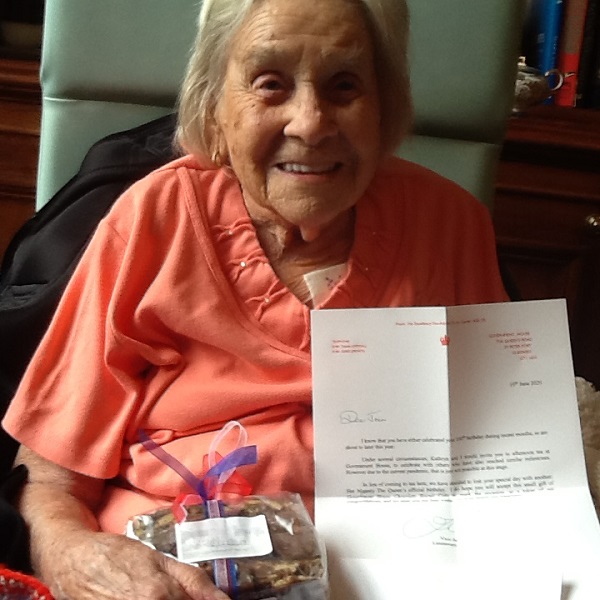