On the evening of Tuesday 28 March, His Excellency officially opened the 2017 Arts and Crafts Exhibition of the Guernsey Eisteddfod Society at Beau Sejour. 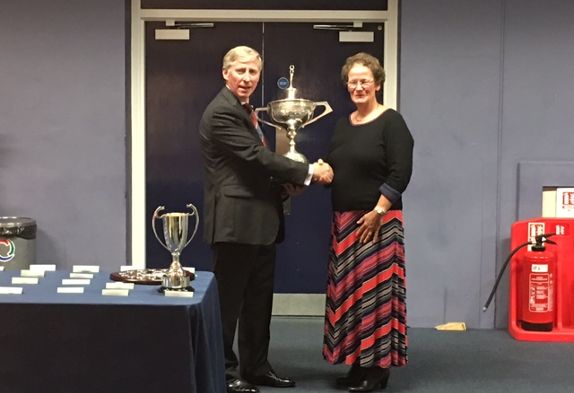 The Bailiff, as President of the Society, presided over the formalities, during which His Excellency was invited to present trophies to the many prizewinners.

The Lieutenant-Governor and Lady Corder viewed an exceptional variety of handiwork and were very impressed with everything on display, and commented on how fortunate the Island is to have so much talent.

The exhibition is open to the general public from Wednesday 29th March 2017.