History - Past Governors and Lieutenant-Governors

The post of Lieutenant-Governor of Guernsey, and before it of Governor, can trace its origins back into medieval history. 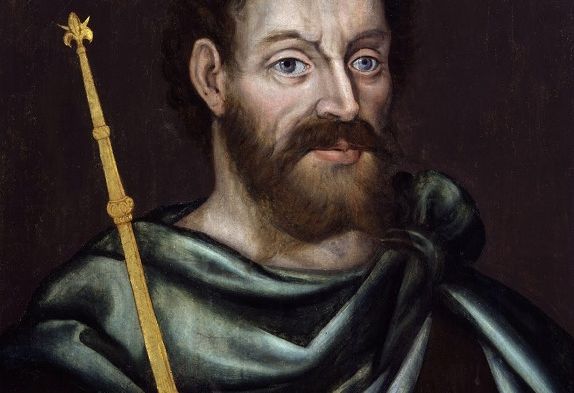 The first known 'dominus insularum' was appointed by King Richard I in 1198, and was his brother John (pictured right). He, two years later having ascended to the English crown himself, appointed Pierre de Préaux in similar terms as 'Lord of the Isles'.

The first to set foot in Guernsey may well have been Geoffroi de Lucy, around 1206, following his appointment as 'Warden' of Guernsey and Alderney. 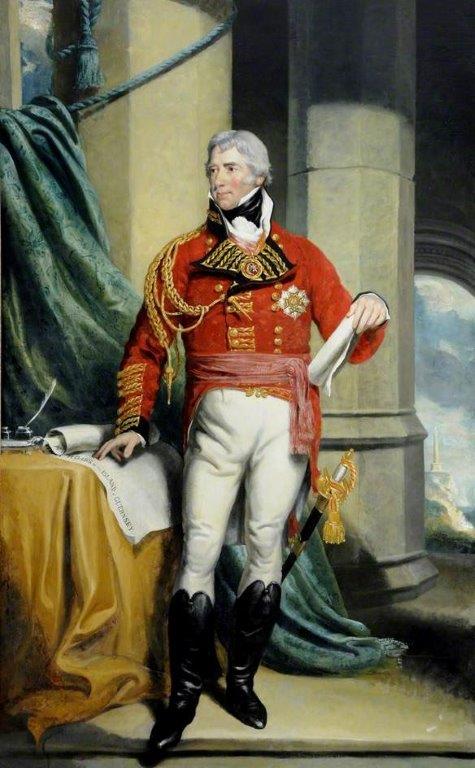 The first Guernsey Governor in his own right to have direct access to the King was Edmund Weston, appointed by Henry VII in 1486 under the terms of the first Royal Charter granted to Guernsey. The post of Lieutenant-Governor was established around the same time.

By the beginning of the 19th century, the post of Governor had become largely a sinecure and successive Governors seldom if ever visited the Islands. The role was effectively delegated in toto to the Lieutenant-Governor. The post was finally abolished in 1835 following the death of Sir William Keppell, the final Governor, a year before.

Since then the post of Lieutenant-Governor has continued uninterrupted as the Crown's representative to the Islands with the exception of the five years of German occupation (1940-45). Many have played a vital role in the history of the Bailiwick such as Lieutenant General Sir John Doyle, Lieutenant-Governor 1803-16, (pictured left) whose decisive leadership through the Napoleonic era ensured the safety and prosperity of the Islands.

A list of Governors and Lieutenant-Governors, as it appears in the historic entrance to Government House, is provided here.