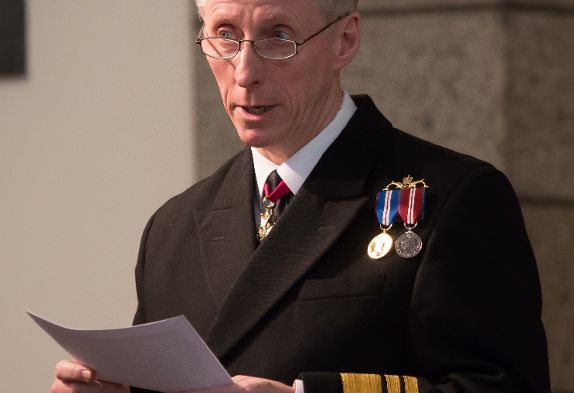 Educated at Rugby School and Peterhouse Cambridge, where he studied mathematics, Sir Ian joined the Royal Navy in 1978 becoming a submarine warfare specialist.  His early career included a range of appointments in nuclear submarines during which he completed a number of cold war patrols collecting intelligence and countering Soviet naval forces.  He also completed patrols in the South Atlantic in the immediate aftermath of the Falklands conflict. 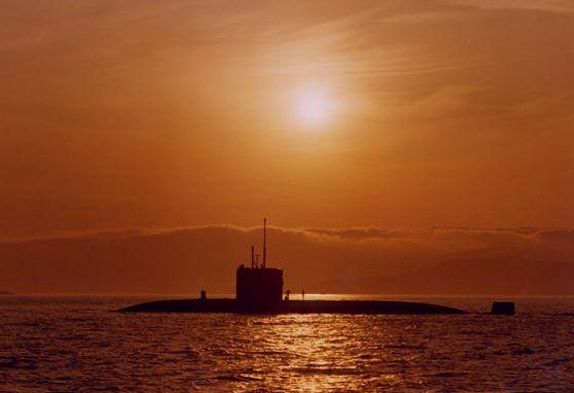 Having passed his submarine command course (or 'Perisher') in 1989, he went on to command the diesel electric submarine HMS ORACLE (1991-92) and the nuclear attack submarine HMS SPLENDID (1996-8). His final seagoing command was of the frigate HMS CUMBERLAND (2001-2) in which he deployed to the Persian Gulf and Indian Ocean in the run up to the second Gulf Conflict.

In his staff career he has served as a policy officer for Deterrent operations (1994-96) in the Ministry of Defence (MOD), the Naval Assistant to the First Sea Lord (1999-2001), MOD Deputy Director for NATO and European Security Policy, and as Assistant Chief of Staff for Naval Personnel (2006-9) responsible for personnel policy and strategy. 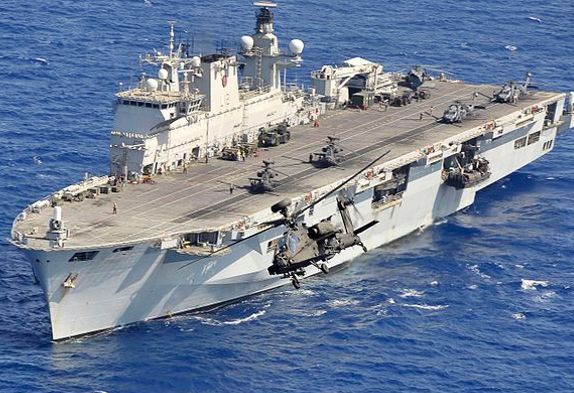 Senior executive and command appointments have included serving as the Chief of the Strategic Systems Executive (2004-6) responsible for delivering the UK's nuclear deterrent and acting as the UK Project Officer for the UK/US Polaris Sales Agreement,  Deputy Commander NATO Striking and Support Forces (2009-11) based in Italy, and the Royal Navy's Commander of Operations (2011-13), where he commanded UK maritime operations worldwide including, specifically, the Royal Navy's contribution to the Libyan conflict in 2011 and the London 2012 Olympics. This appointment also included responsibilities as NATO's Submarine Force Commander and the Head of the UK Submarine Force.

His final serving appointment (2013-2016) was in Brussels as the UK's Military Representative to NATO and the European Union.

Sir Ian's interests are history and military history, boating, cars, running, walking, and generally keeping fit.  He was elected an honorary Fellow of Peterhouse, Cambridge in 2016.  He is married to Kathryn and they have two children, Andrew and Alexander, and a dog called Milo!